Carla Sameth’s poetry captures the sudden calamity of the pandemic and how it has made us rethink the future, hold back the helplessness of losing the calm of our homes, and continue to love despite the distance. The focus of the mother is at the heart of her poems – a mother who knows loss deeply, a queer mother, and the mother of a black son – and offers powerful and urgent currents of protection in a fragile world. It also delivers surprising notes of levity, and we find ourselves in those moments too, and we ride the waves of vanishing and reclaiming. More thanhttps://carlasameth.com/what-is-left/

PRAISE FOR THE BOOK

…a record of family life, outrage and grief during the COVID-19 pandemic and this new but old era of racist violence in the United States. Carla Rachel Sameth’s lyrical record is both extremely personal and politically astute.

—Chen Chen, author ofWhen I grow up I want to be a list of other possibilities

…a beautifully absurd witness to the early days of the pandemic…honest, tender and poignantly humorous.

… These poems are not like pills to be taken in doses but rather like rich, aromatic cups of coffee to be savored and savored, wishing there were more.

—Shuly Xóchitl Cawood, author ofProblems can be so beautiful at first

The feel, focus and flavor of What Is Left bears familiar, fresh fruit…

—Gerda Govine Ituarte, author ofThe future wakes up in the mouth of NOW

ABOUT THE FEATURED POETS

Chen Chensecond collection of poetry,Your emergency contact has encountered an emergencywill be published by BOA editions in September 2022. His first book,When I grow up I want to be a list of other possibilities(BOA Editions, 2017), was nominated for the National Book Award and won the Thom Gunn Prize, among other accolades. Her work appears in numerous publications, including three editions of The Best American Poetry. He teaches at Brandeis University and is also on the poetry faculty of the low-residency MFA programs at New England College and Stonecoast.

Seema Rezais the author of A Constellation of Half-Lives & When the World Breaks Open. Based in Maryland, she has conducted writing workshops at correctional facilities, military and civilian hospitals, elementary and secondary schools, and universities. She is CEO of Community Building Art Works, a unique arts organization that encourages the use of the arts as a tool for storytelling, self-care, and socialization among a military population struggling with emotional and physical injury. Reza’s work with veterans is featured in the 2018 HBO documentary We Are Not Done Yet. Alumnus of Goddard College and VONA, she has written online and in print for McSweeney’s, The LA Review, The Feminist Wire, The Offing, and Entropy, among others.

Jireh Deng(she/they) is an Asian American poet and journalist born and raised in the San Gabriel Valley. Their work appears in Asian American Writers Workshop, VS Podcast, LA Taco, Human Rights Campaign, TaiwaneseAmerican.org and more. They are students at CSU Long Beach and represent the Student Advisory Council of the Los Angeles Chapter of the Asian American Journalist Association. In the summer of 2021, they interned at the LA Times and are currently interning at NPR. When they’re not writing, you can probably find them cooking noodles or fried rice for your loved ones.

Victor Yatesis a writer, storyteller and performance artist. His digital spoken word performance Black Lives Matter, Death Sentence, received grants from the City of West Hollywood (2020) and Glendale (2021). He also received a grant from West Hollywood to shoot a documentary recording the stories of older gay men. He was shortlisted for the Fire Island Artist Residency and is the recipient of the 2020 George Floyd Honorarium for Poetry from the Los Angeles Press. He won the 2017 Judith A. Markowitz Award for Emerging LGBTQ Writers and the 2016 Lambda Literary Prize for First LGBT Fiction for his book, A Love Like Blood.

Brian Sonia Wallaceis the 4th City of West Hollywood Poet Laureate and 2021 National Laureate of the Academy of American Poets. It has been published in Poets.org, Rattle, Rolling Stone and The Guardian. Brian has spent the past decade writing poems for over 10,000 strangers based on their stories in a series of unlikely residencies from Amtrak to the Mall of America. These adventures and poems appear in the memoirs of Brian,The poetry of strangers(Harper Collins, 2020) who The New York Times called “full of optimism and wide-eyed wonder…he charms us”. More at briansoniawallace.com & @rentpoet. 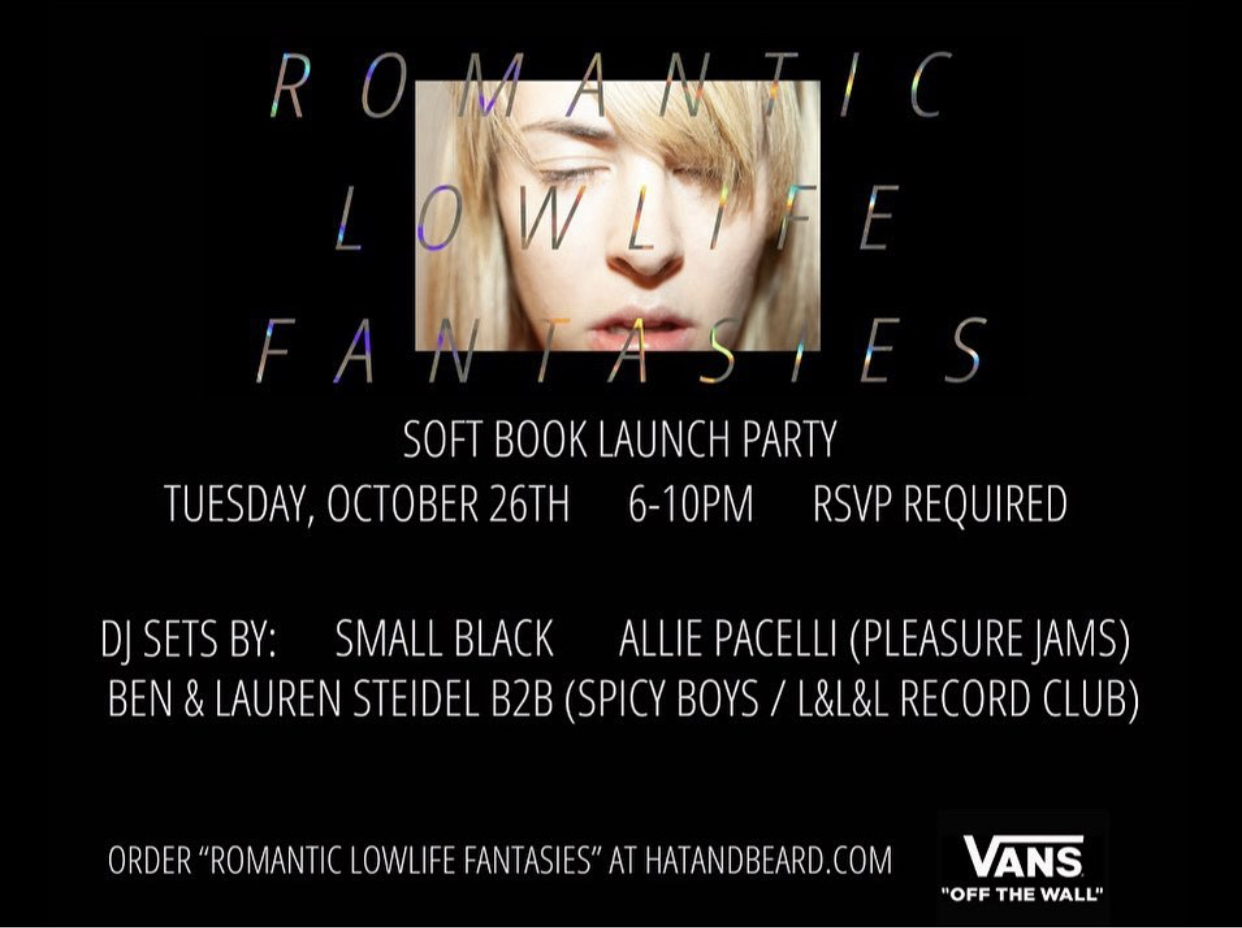