The Sahel and West Africa Clubthe United Nations Economic Commission for Africa (ECA) and the African Development Bank will jointly host a virtual launch of the 2022 edition of Dynamics of Urbanization in Africa: The Economic Power of African Cities.

The report offers a broad and timely perspective on Africa’s urban economies. Based on data from more than 4 million individuals and businesses in 2,600 cities in 34 countries, it presents compelling evidence that urbanization contributes to better economic outcomes and higher living standards for Africans.

Urbanization accounts for about 30% of growth in gross domestic product (GDP) per capita in Africa. In addition, the gains in economic performance and quality of life resulting from urbanization often extend to small towns and rural areas near cities.

During the virtual launch, the authors of the report will present its key findings and discuss policy implications for national and local governments.

the Organization for Economic Co-operation and Development hosts its secretariat.

The session will be conducted in English, with French interpretation available.

After the launch event, the report will be available here on April 26, 2022. 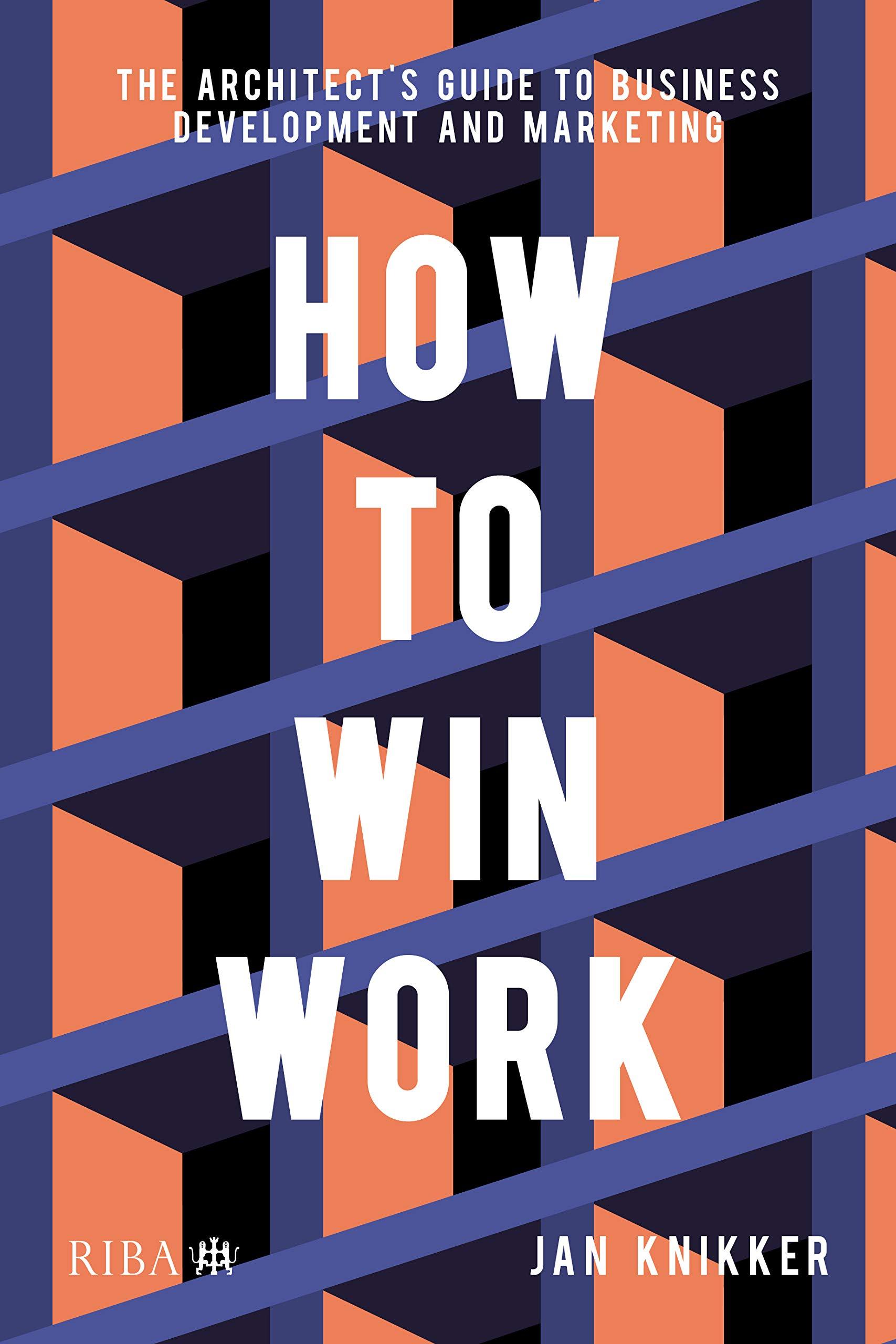