Muscat: Visitors to the Muscat International Book Fair said it gave people, especially young children, an incredible insight into the joys of reading.

Held at the Oman Convention and Exhibition Center, the book fair ended on March 5, 2022 and showcased over 350,000 books from 715 publishers in over 27 countries.

Ibrahim, an Omani national, was among those who visited the book fair many times… as his children were keen to return after their first visit.

“The first time we went I just thought it would be a chance for the family to get out,” he admitted. “When we arrived at the fair, my children and I ended up staying there for four hours, and in fact, if they had succeeded, they would have stayed there at least four more! I told them it was time to leave, as dinner time was approaching, and they didn’t leave until I promised to return.

“I took them to the fair again last Thursday and they were just as amazed by the books available there as they were the first time,” he added.
“The youngest has just started school, while the oldest has just entered college, so they are both very keen to learn and push their limits.”

An avid reader, expatriate Simon was also present with his family and was delighted to see many young families browsing the books that interested them. “We often go to bookstores on weekends because my wife and I have introduced a culture of reading into our home,” he said.

“Children are always happy to go to a bookstore and see what’s new. What pleasantly surprised me at the book fair is that there are many families with children who seem very interested in reading. “At a time when people are more interested in TV shows and video games, it’s great to see that there is still a love for reading,” he added. “I encourage everyone to read because it’s the best way to develop their imagination, open their minds and improve their vocabulary.”

A number of books were launched at the Muscat International Book Fair, including one on the history and culture of Dhofar Governorate in southern Oman by Drs Hadi Al Hikmani and Andrew Spalton. Dr Andrew Spalton, former environmental affairs adviser to the Royal Court’s Diwan, said: “While Dhofar has been known since ancient times as the land of frankincense, today it is best known for its summer season. (Khareef) Dhofar is home to many species of wild plants and animals found nowhere else in the world.

The book launched at the fair will be a new addition to libraries, while researchers and visitors to the region will also benefit by picking up a copy. The fair also acts as a space where young Omani authors get noticed by presenting their books to the public. One of them is Ammar Al Naaimi. “Meeting people has been huge,” he said.

“There are so many people who follow me on social media, but I’ve never met in person. They all have incredible opinions about books. On a larger level, I really like to compare the book fair book at Disneyland for readers. The vibe here is overwhelming and disorienting, but in the best possible way. It’s a delight. 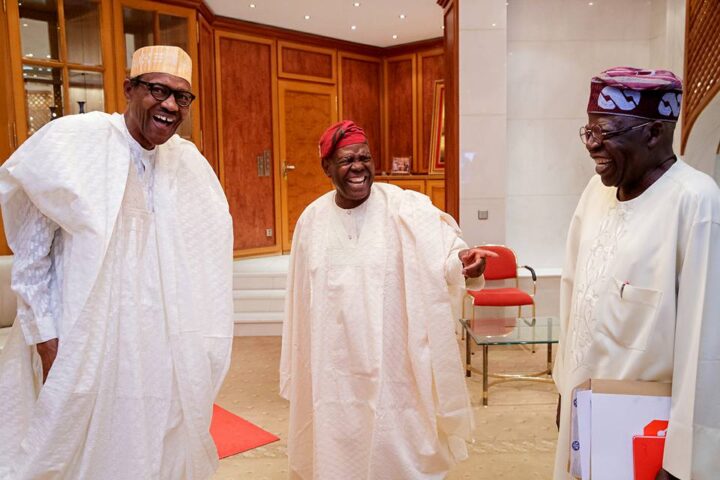 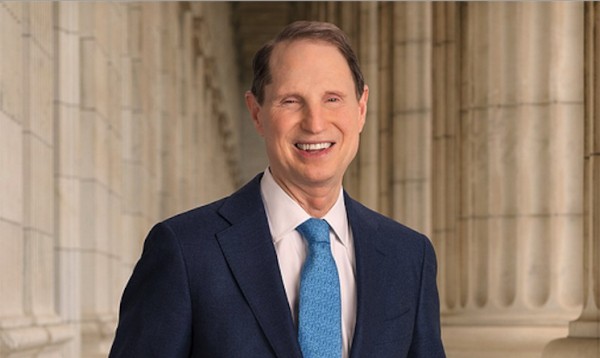 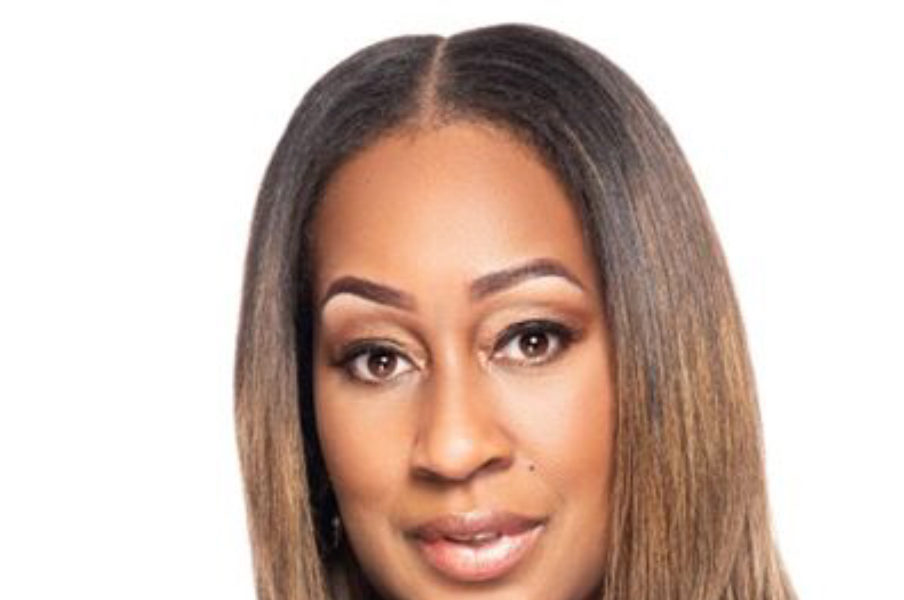