CAIRO – February 7, 2022: On February 7, the Military Band Ensemble performed during the closing of the 53rd Cairo International Book Fair, which started on January 26 and ends on February 7.

Attendees reacted to the musical snippets the band played for some of the famous patriotic songs.

The Higher Committee of the 2022 Cairo International Book Fair, chaired by Egyptian Minister of Culture Inas Abdel Dayem, announced that some 294,000 visitors entered the grounds of the book fair on Sunday, which embodies the index high level of collective awareness of the importance of knowledge in the development and evolution of society.

Some 1,067 Egyptian, Arab and foreign publishers and agencies from 51 countries participated in the book fair.

In addition, the 53rd Cairo International Book Fair was held at the Egyptian Center for International Conventions and Exhibitions and Greece was the guest of honour.

Writer Yehia Haqi was the main personality of the book fair. The writer Abdel Tawab Youssef was the main character of the Youth Book Fair.

In this edition, the latest methods of technology and artificial intelligence have been used. During the activities, writer Yehia Haqi appeared with the hologram in an interactive presentation with the audience.

In addition, children and children who frequent the room watched one of the stories of the late writer Abdel Tawab Youssef using VR glasses.

A prize for the best Arabic publisher was awarded for the first time at the 53rd Cairo International Book Fair, and the value of fair prizes increased to LE 40,000 from LE 10,000 in each cultural field.

In addition, online sale of books has been made available on the exhibition’s digital platform and delivery services are provided in cooperation with the Ministry of Communications represented by the Egyptian Post to any location in Egypt. .

The Ministry of Culture presented many of its publications under the “Your Culture is Your Book” initiative to provide books at affordable prices. 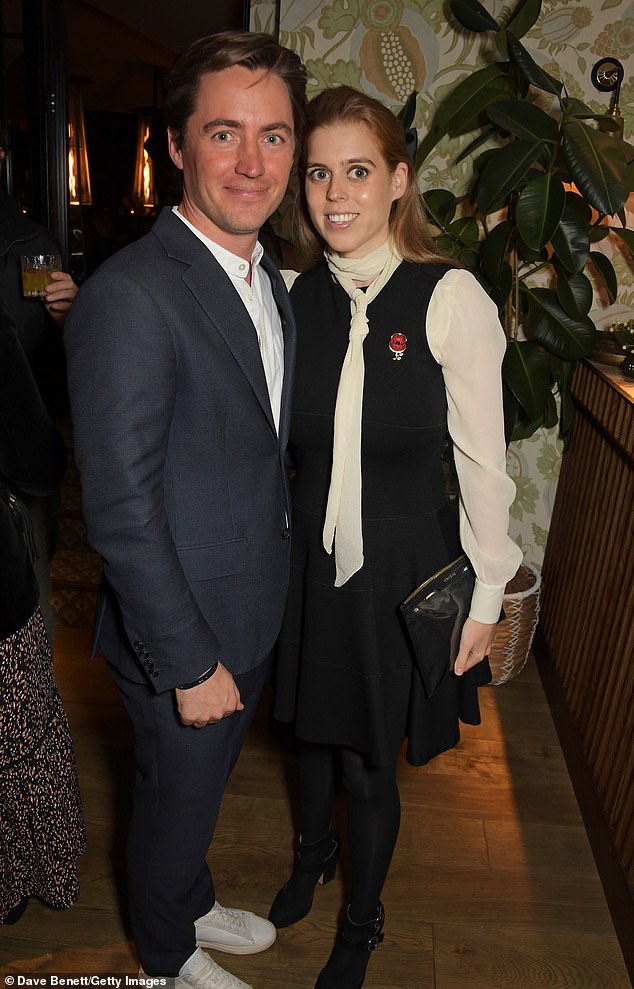