Due to the pandemic, Iran canceled its 2020 edition of the book fair and the 2021 edition was held online.

More than 2,100 Iranian and foreign publishers are offering more than 200,000 titles at this year’s exhibition, Ali Ramezani, director of the book fair, said at a ceremony held at the Iranian House of Books and Literature for run the event until January 30.

The organizers also launched three hashtags to promote this year’s book fair, which can be found at https://book.icfi.ir.

One of the hashtags is #in-ketab-ra-bekhan (read this book), which is sought after by Iranian publishers and reading promoters. They offer the latest books to readers through this hashtag.

In another hashtag titled #man-ham-ketab-kharidam (I bought some books too), visitors showcase the books they bought at the book fair.

#nazre-ketab (book oblation) was also dedicated to public and private organizations and centers. Through this hashtag, the organizers asked associations and centers to donate books to people in disadvantaged neighborhoods.

Speaking at the launching ceremony of the virtual book fair, the Ministry of Culture and Islamic Guidance Mohammad-Mehdi Esmaeili expressed his thanks to the National Postal Corporation of Iran and the Ministry of Technology of Iran. and communications for their contributions to the organization of the book fair.

He also added, “The pandemic has imposed restrictions and at the same time it has also provided opportunities.”

In its previous virtual edition, which lasted two weeks, the Tehran Book Fair brought in more than 640 billion rials (about $2.6 million based on the Iranian free market exchange rate: 1 dollar = 245,000 rials).

The organizers extended the fair twice for four additional days.

The 2020 edition of the Tehran International Book Fair, Iran’s most important cultural event, was to be held in April with Turkey as the guest of honor.

However, the Ministry of Culture and Islamic Guidance canceled the fair due to a massive increase in the number of coronavirus deaths in the country.

Due to the ongoing pandemic, the ministry and the Iranian House of Books and Literature, the main organizers of the book fair, finally decided to hold the event online.

Photo: A poster for the second virtual edition of the Tehran International Book Fair.

Previous Chennai Book Fair will have a virtual avatar 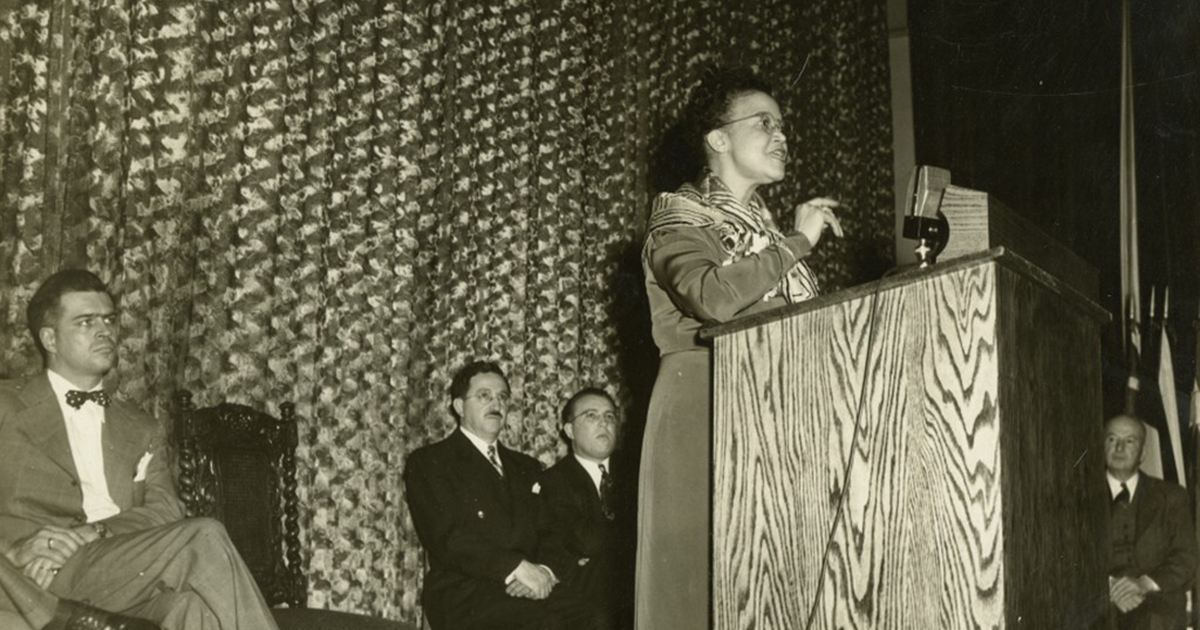 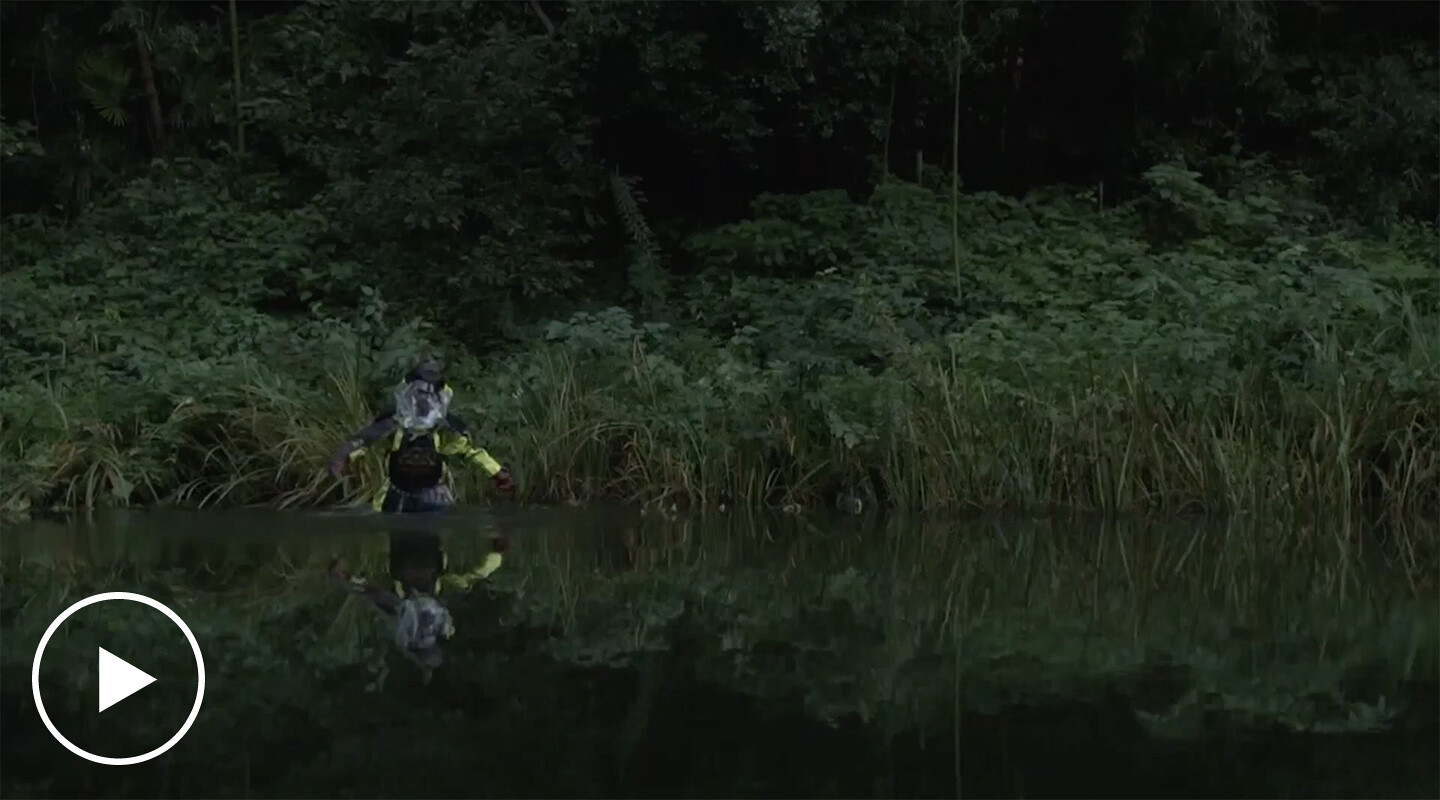