Sharjah: Sharjah received the official title of “Guest of Honor” for the 36th edition of the Guadalajara International Book Fair (IDF 2022) to be held in November 2020, to celebrate Emirati and Arab culture and its distinguished authors , writers and intellectuals.

As the first city to represent Emirati and Arab culture at a book fair in Mexico, guest of honor status also recognizes the achievements of the emirate’s prestigious cultural project.

Ahmed bin Rakkad Al Ameri, President of the Sharjah Book Authority (SBA), received the title from Manuel Gerardo Talavera, Ambassador of the Republic of Peru, during a ceremony organized at the end of the 35th edition of FIL in the presence of Raúl Padilla López, President of the FIL; Marisol Schulz Manaut, Managing Director of FIL; and a host of writers, editors and media personalities. Peru is the guest of honor at the 2021 edition of the Guadalajara International Book Fair.

The Guadalajara International Book Fair is the most important cultural event of its kind in Latin America and welcomes hundreds of thousands of visitors from all over Mexico and the region. Sharjah has participated in FIL for a decade and is the only representative of Arab culture in South America.

Ahmed Al Ameri said: “Under the guidance and guidance of His Highness Sheikh Dr. Sultan bin Muhammad Al Qasimi, member of the Supreme Council and Sovereign of Sharjah, the Emirate has led intercultural communication with nations around the world, in showcasing Arab culture and literature, and showcasing distinguished Emirati works. Today it suffices to say: we are from Sharjah, because the emirate has become synonymous with books, literature and knowledge internationally.

He added: “Attending FIL 2022 as a guest of honor is an opportunity to introduce Latin America to Emirati and Arab cultures, especially as Spanish speaking visitors have shown considerable interest in learning more about Arab literature and its eminent intellectuals. “

He continued, “In Sharjah, we believe that the book, art and knowledge-based relationships between two cultures, two countries and two civilizations have a profound impact and historical value that transcends time.

As the guest of honor of FIL 2022, Sharjah will present a dynamic cultural program including seminars and discussions, showcase traditional Emirati arts and crafts, in addition to traditional performances featuring traditional songs and dances of the Emirates and showcasing Arab culture through various art forms.

For his part, Raúl Padilla López; The President of FIL said, “With Sharjah’s presence as a guest of honor at FIL 2022, we look forward to showcasing the rich Arab culture and the region’s precious and diverse heritage to our audience here. Sharjah is the best symbolic representative of the culture and identity of the wider Arab world, and its presence will enrich the book fair, support cultural exchange between us and the Arab nations, and pave the way for constructive dialogues between Mexican and Arab intellectuals and writers. “

Manuel Gerardo Talavera, Ambassador of Peru to Mexico, said: “We are delighted to meet Sharjah here in Mexico and appreciate the immense cultural contributions undertaken by the Emirate, under the guidance of the Ruler of Sharjah, who has strengthened its status as a leader. on the world cultural scene. The emirate’s pioneering initiatives have strengthened relations and cultural exchanges between nations.

He added, “FIL has been a unique opportunity to showcase our culture and learn more about Emirati and Arab cultures through the participation of Sharjah. We look forward to meeting again with the United Arab Emirates in Peru to strengthen our relationship and forge new partnerships. “

Al Ameri presented the Peruvian Ambassador with a traditional Emirati coffee maker and mugs decorated with Tally designs designed by the Council of Contemporary Crafts in Irthi.

During its participation in FIL 2022, Sharjah will maintain dialogues with Mexican authors, publishers and intellectuals, and organize meetings with Latin American publishers to exchange expertise and advance knowledge-based sectors.

Ahmed bin Rakkad Al Ameri, president of the Sharjah Book Authority (SBA), (second from left) during the award ceremony of Manuel Gerardo Talavera, Ambassador of the Republic of Peru, to Mexico.
Image Credit:

Next Book launch scheduled for December 12 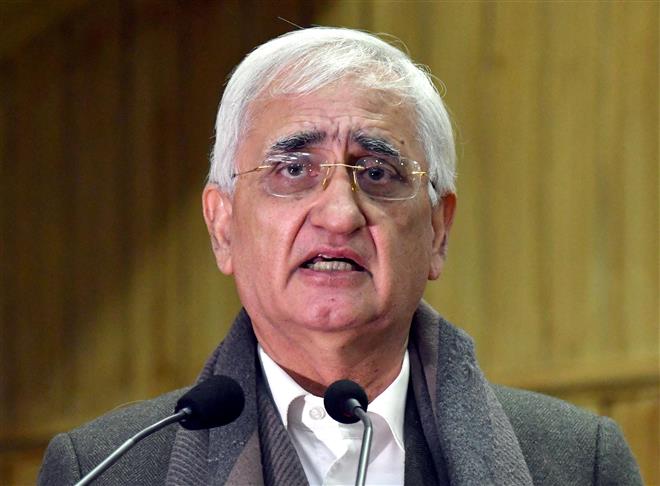