A biographical book describing the life and work of famous singer Kumar Bishwajit is expected to be launched at the upcoming Amar Ekuskey Book Fair 2022.

The book, to be published by Aajob Prokash, will feature Kumar Bishwajit’s childhood and adolescence, his illustrious musical career and others.

Legendary singer Kumar Bishwajit said, “While I am happy that my biography is published, I am also worried that something or someone important is not mentioned in the book. Nonetheless, it is a happy time for me.

Speaking about her experience writing the book, Joy Shahriar said, “I love to read biographies, but there aren’t many biographies of legendary musicians in Bangladesh. Therefore, I decided to write a biography of Kumar Bishwajit. His first audio album was released in 1982, so this year marks his 40th anniversary as a professional singer. ‘

He also said that the book would contain numerous photographs depicting the personal life and career of Kumar Bishwajit.

“He gave me a number of photographs, including photos of his album covers, photos with friends and more. It took about 8 long sessions and over 10 small sessions to put all the information together for the book, ”Joy added.

Interested readers can pre-order the book online starting January 15 at Rokomari.com and Aajobprokash.com.

The book will be launched during a program to be held at Bangladesh Shilpakala Academy on January 28. 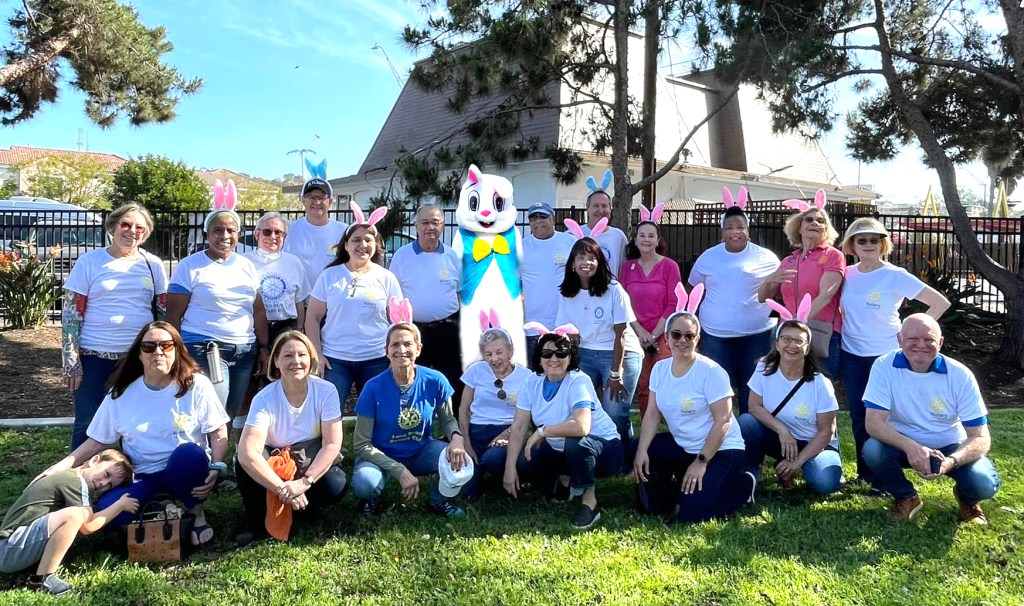 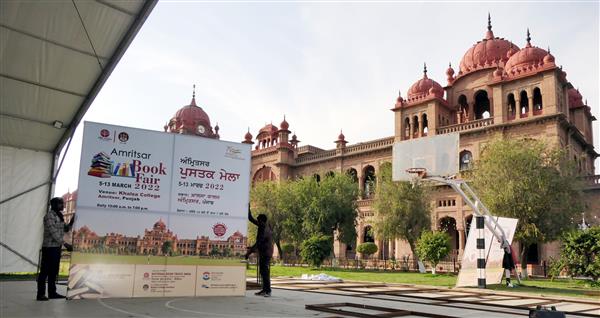 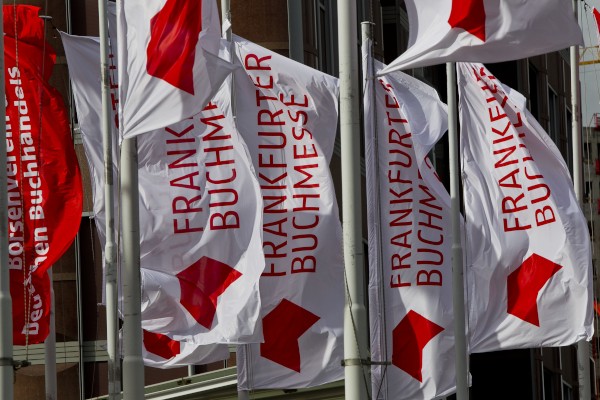