DUBAI: Geometry and geography are at the heart of Indian contemporary artist Jitish Kallat’s new exhibition in Dubai entitled “Order of Magnitude”.

Kallat, originally from Mumbai, presents his first solo exhibition in the Middle East on Dubai’s Alserkal Avenue until July 1st.

The artist presents paintings, multimedia installations, drawings and site-specific interventions that reflect his vision of the relationship between the cosmic and the terrestrial.

As soon as you enter the spacious and airy room, you see a line of drawings circling around the exhibit, resembling the horizon and the equator.

“For much of 2020, for some reason, I used to have websites on my homepage that revealed our numbers on the planet. It had been going on for a few months, but I didn’t quite analyze it. It was a special feeling,” the artist said.

“On January 1, 2021, I came back from my morning run and had this instinct to draw. So that led to this drawing,” Kallat said, pointing to the first frame of the perfectly aligned series.

Each drawing, which features geometric shapes, is made using pencil and paint. It also has three sets of figures: the world population estimated by algorithm, the number of new births and the number of deaths recorded at the time the work was created.

Kallat produced 365 artworks in 2021, creating something new every day. In the exhibition, he was able to display whatever the walls could hold, and that amounted to about five to six months worth of paintings, according to Kallat.

Next to these works of art is a wall-sized painting titled “Postulates of a Restless Ray”, the perimeter of which takes the shape of Albers’ conical projection of the Earth.

The work begins with an unstable cross-sectional grid – drawn in watercolor pencil – which opens the globe onto a flat plane.

“I take the shape of the world map, but then I start in this planetary shape and use images that come from under the ocean, subocean shapes, celestial shapes, body shapes, botanical shapes. So it’s like working on multiple geometries in the world through a kind of abstraction,” explained Kallat, who has had exhibitions around the world, including in Tokyo, Berlin, Milan, Sydney, Chicago, and Brussels.

At the center of his exhibition, Kallat presents double-sided and multiscopic photographic works entitled “Epicycles”.

This series began at the start of the COVID-19 pandemic with a hand-drawn diary capturing minute changes in Kallat’s workshop, which he lived in for a time to avoid infecting his family.

“I started looking at things that I had probably never looked at, like a little crack in the studio wall. I started observing small, tiny changes in my studio environment and keeping a notebook drawings,” he said.

He then populated the sketchbook with images from the Family of Man exhibition organized by photographer Edward Steichen at The Museum of Modern Art in New York in 1955.

The resulting prints combine the artist’s daily observations with archival images of human solidarity taken by photographers around the world. Composed on a lenticular surface, the figures depicted appear and disappear as one moves through the work, giving a complex portrait of time.

On the second floor of the exhibition, Kallat presents his immersive installation “Covering Letter (terranum nuncius)”.

It displays images of The Golden Record – a 12-inch gold-plated phonograph record that traveled on NASA’s Voyager 1 and 2 space mission in 1977 – resting on shelves along two opposite walls.

“These are all images and sounds that are currently in interstellar space, outside the reach of the solar system. They left planet Earth in 1977,” he explained. “This object, in empty space, could continue. It may be the only thing that survives us. And the idea was that if such an object was found by an alien, what would we tell them?

The “Cover Letters” installation includes scientific, anatomical and cosmological diagrams with the aim of summarizing a summary of life on earth as it existed in 1977.

Permeating the exhibition space are the universe salutation sounds that have been included on The Golden Record in 55 languages.

As the two Voyager spacecraft continue their journey through space, now more than 14 billion miles from Earth, this work is a reminder of our world to another unknown.

Kallat told Arab News, “I’m very interested in some subtle invisible geometries. Each exhibition and each work has its own geometry which tries to reach other intuitions through its geometry.

Previous No hours for children at the book fair 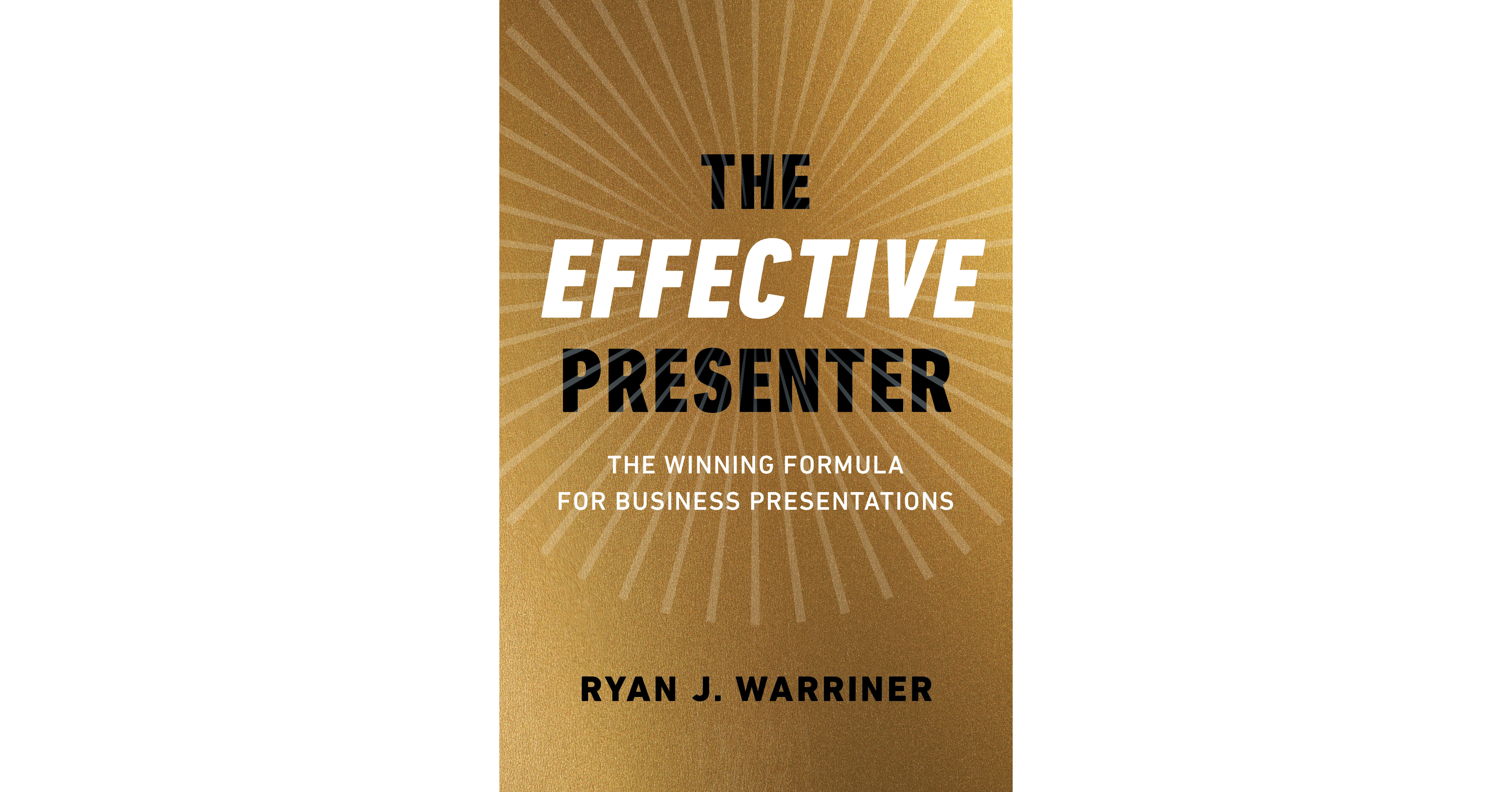 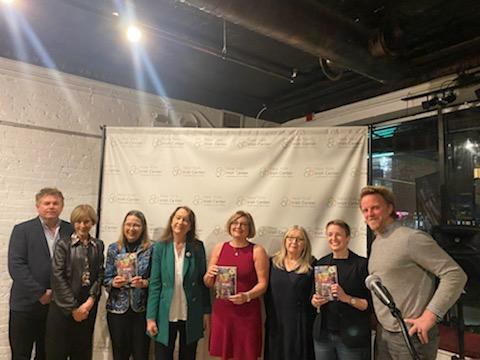