The Indian Cultural Centre, Gulshan, Dhaka raised the curtain on a solo art exhibition by artist Rokeya Sultana and held the launch ceremony on Wednesday for a recently published monograph on the works of Rokeya Sultana produced by the Foundation of Bengal, according to a press release.

The program took place at the ICCR in Gulshan.

Professor Muntassir Mamoon said, “The exhibition will give viewers a glimpse into Rokeya Sultana’s journey as an artist. The book is also very insightful.

Vikram Doraiswami said, “We hope this exhibition will play an important role in boosting the art scene in India and Bangladesh. We look forward to organizing more cultural exchange events to celebrate our friendship.

The exhibition, which was organized to commemorate 50 years of India-Bangladesh relations, will be displayed at the Lalit Kala Academy in New Delhi, India. The exhibition will also be held in Kolkata, India in December.

Rokeya Sultana, an award-winning Bangladeshi printmaker and painter, completed her postgraduate degree in fine arts at Vishwa Bharati, Shantiniketan on an ICCR scholarship in 1983.

She was recognized at the 9th Asian Biennial and National Art Exhibition in Dhaka and the 3rd Biennial of Bharat Bhavan in India. 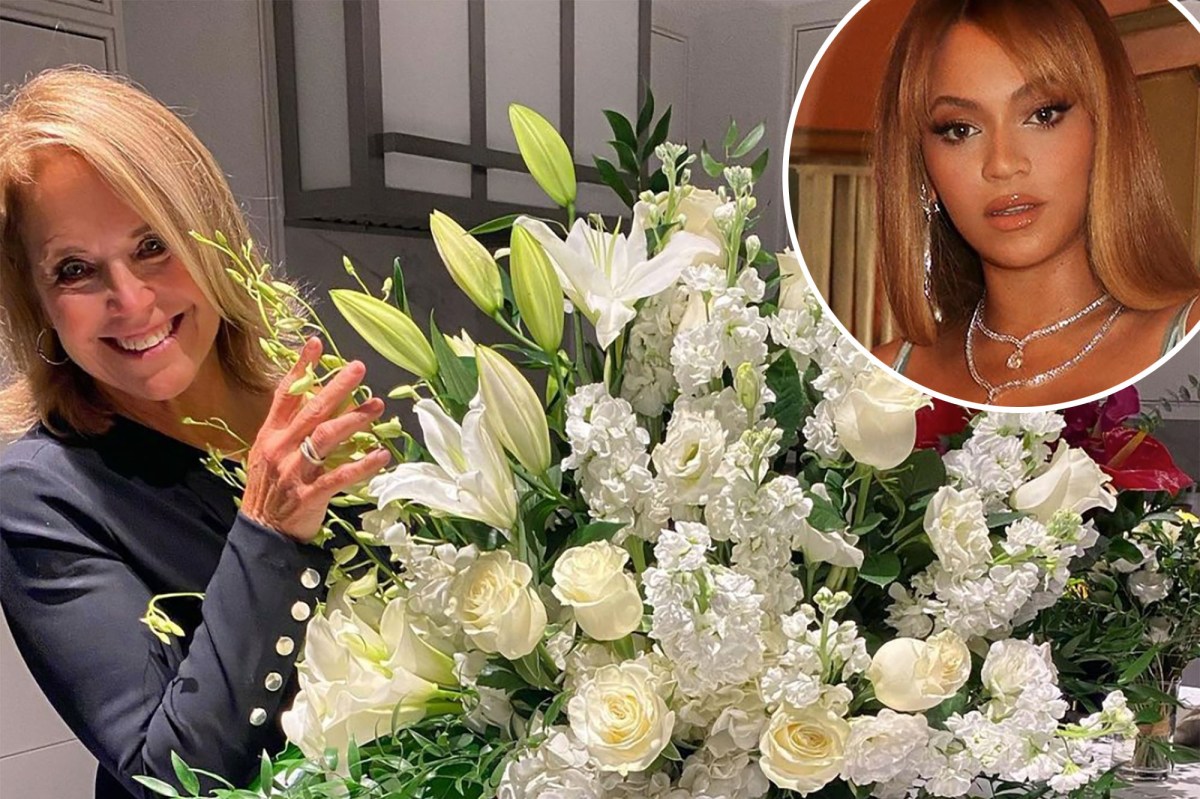 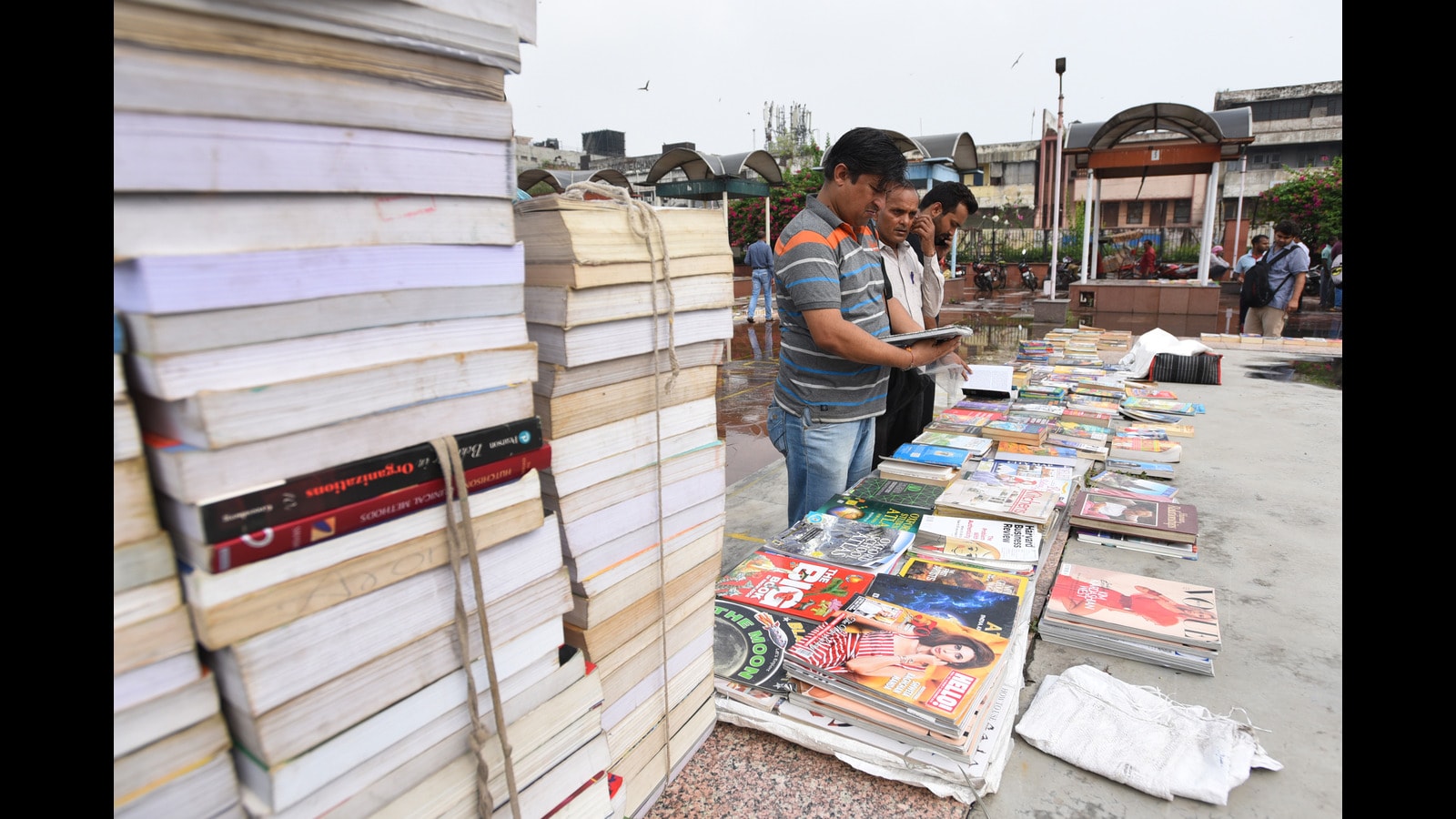