KOHAT: Students and tribesmen hailed the holding of the first-ever book fair in Orakzai district and called it a fruit of fusion and a positive change in the isolated society.

Opening the two-day fair on Thursday as chief guest, Commissioner Javed Marwat stressed that teachers and parents should inculcate the habit of visiting libraries, buying books and reading them in their children to explore. various civilizations and cultures and stay in touch with their own. the story.

He regretted that today’s young generation is drifting away from the purpose of establishing the country and the reason is the distance from books.

Speaking at the book fair, he appreciated the organizers and publishers for their efforts to bring the event to a remote tribal area for the first time. He said the purpose of these events was to inspire students to benefit from books.

Commissioner calls for promoting the habit of reading in children

Mr Marwat said societies that had departed from the books were not visible to their future generations and were lost in the stories of the past.

PROJECTS: MPA Ghazan Jamal on Thursday inaugurated a school and a tube well, in addition to starting work on a road project in Bulandkhel area, Upper Orakzai district.

According to a statement issued here by the regional department of information, he has launched construction works on four kilometers of Bulandkhel road, which would cost Rs68 million.

Likewise, he unveiled the government girls primary school, Khatko Banda, and a completed tube well with a cost of Rs 7.6 million and Rs 5.2 million, respectively. He also inspected ongoing projects.

Addressing the Malik Habibullah and Malik Mumtaz tribal elders, the MPA said its priority was to resolve the long-standing issues of Bulandkhel residents. 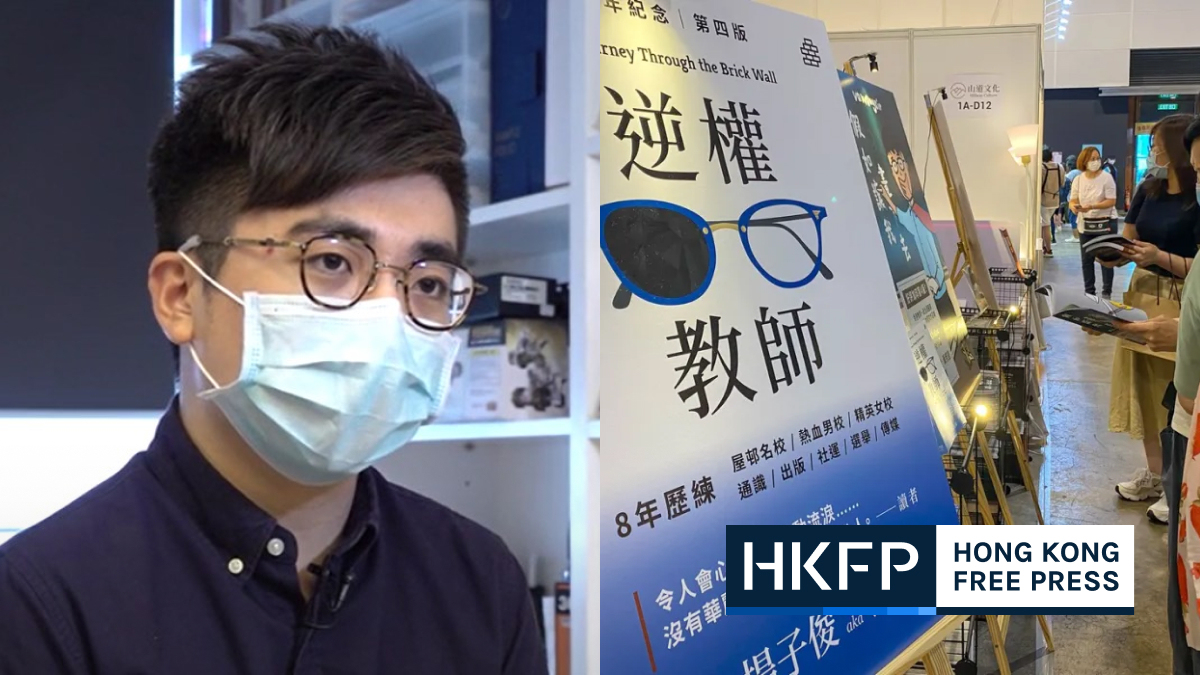 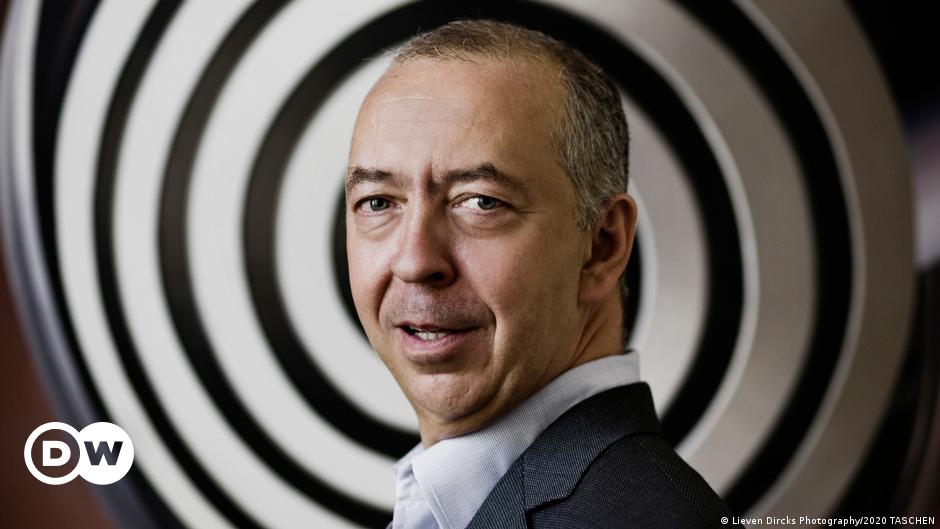 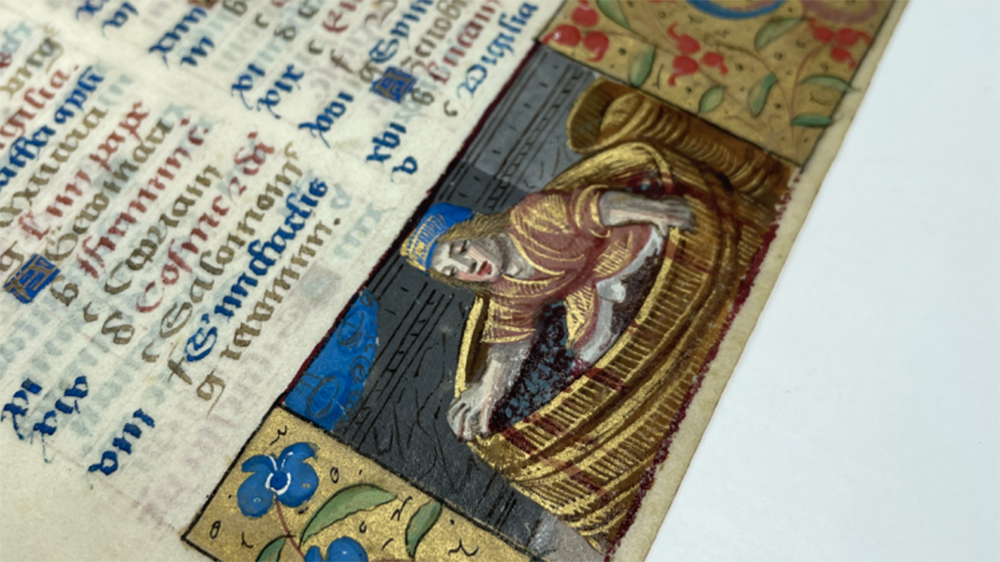