We are entering the 11th year of the ongoing planetary catastrophe caused by the triple meltdown of nuclear reactors at the TEPCO Fukushima Daiichi nuclear power plant. A disaster whose urgency persists because of radioactive contamination and the challenges due to the durability of invisible isotopes.

Marking this ongoing precariousness, e-flux Live hosts the book launch of the 12th volume in Sternberg Press’ Critical Spatial Practices series, which focuses on “Don’t Follow the Wind”, the collaborative project set in the Exclusion Zone radiation from Fukushima. The streaming launch is a compilation of fragments, images and reflections from artists, writers and cultural workers on their testimony to this catastrophe and their critical imaginaries to counter its entropic silence.

The book unpacks the long-term environmental crisis in Japan’s coastal region through this ongoing, inaccessible exhibit, which maintains traces of human presence amid the fallout from the March 2011 nuclear reactor meltdown that displaced entire cities. This volume includes new texts by the feminist theorist Silvia Federiciart historians Noi Sawaragi and Sven Luttickenand political philosopher Jodi Dean that answer the question: What can art do in an ongoing catastrophe where destruction and contamination have made life impossible?

The exhibit is located inside the Exclusion Zone, an evacuated radioactive zone established after the nuclear disaster that forcibly separated residents from their homes, lands and community. In cooperation with former residents, participating artists installed newly commissioned works at sites in the exclusion zone. Although the exhibit opened in March 2015, the area is still inaccessible to the public – the exhibit, like the radiation, is virtually invisible. The exhibit can only be viewed when restrictions are lifted and people are allowed to return. It could take several years or decades, a period that could extend beyond our lifetime. As nuclear contamination displaced and fractured communities, new temporary and translocal formations emerged among residents who lent their sites, other former residents collaborating on the project, and artists, curators and cultural workers. 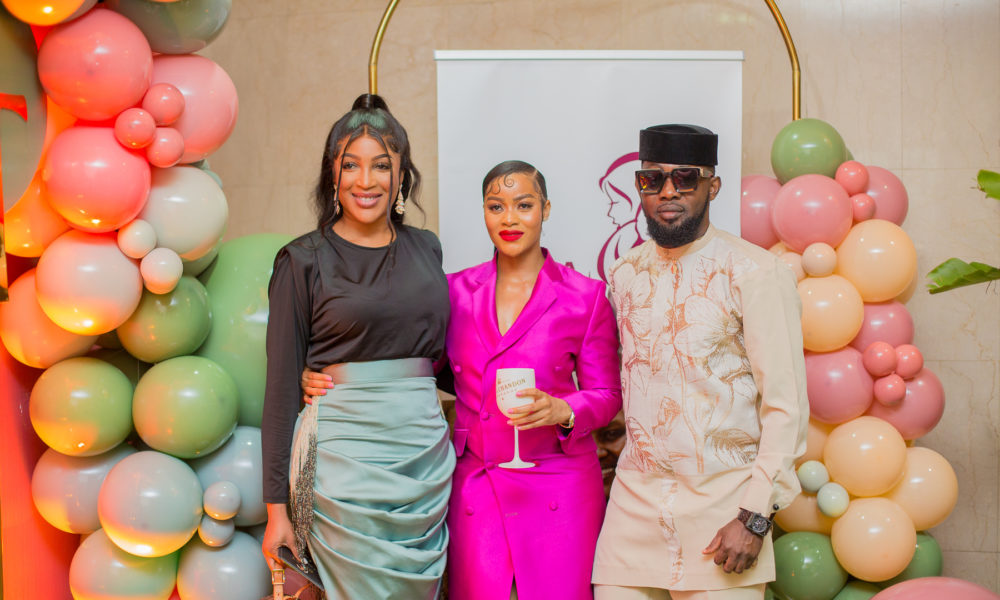 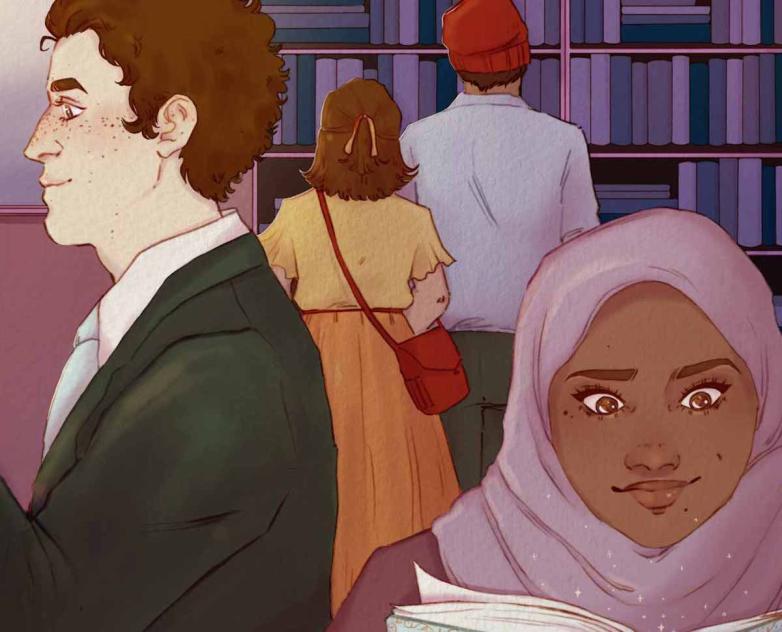