Copperfield’s is hosting an online event this month with “Hamilton” and “In the Heights” creator Lin-Manuel Miranda, marking the release of his new book “In the Heights: Finding Home.”

Miranda became a household name with her hit musical, “Hamilton,” which consistently sold out shows and won 11 Tony Awards after its 2015 Broadway debut. Last year, the musical about the life of founding father Alexander Hamilton, told through hip-hop and R&B music and a diverse cast of characters, reached an even wider audience with a Disney+ release of filmed performances.

Through essays, photos and never-before-seen lyrics, the book details the decades-long journey of “In the Heights,” from rehearsals in a bookstore basement to Broadway and in movie theaters nationwide. the feature film hits theaters and on HBO Max on June 10.

Before creating “Hamilton,” Miranda first won over Broadway audiences in 2008 with “In the Heights,” which won four Tony Awards, including Best Musical.

In “In the Heights,” set in the largely Dominican neighborhood of Washington Heights in New York City and told through hip-hop and Latin music, the characters navigate love, financial hardship, loss, and racism in the three-day course.

The feature-length cast of “In the Heights” includes some “Hamilton” favorites such as Anthony Ramos and Chris Jackson and even a cameo from Miranda himself.

Tickets for the 5 p.m. event start at $43.80 and each ticket includes a hard copy of the book. 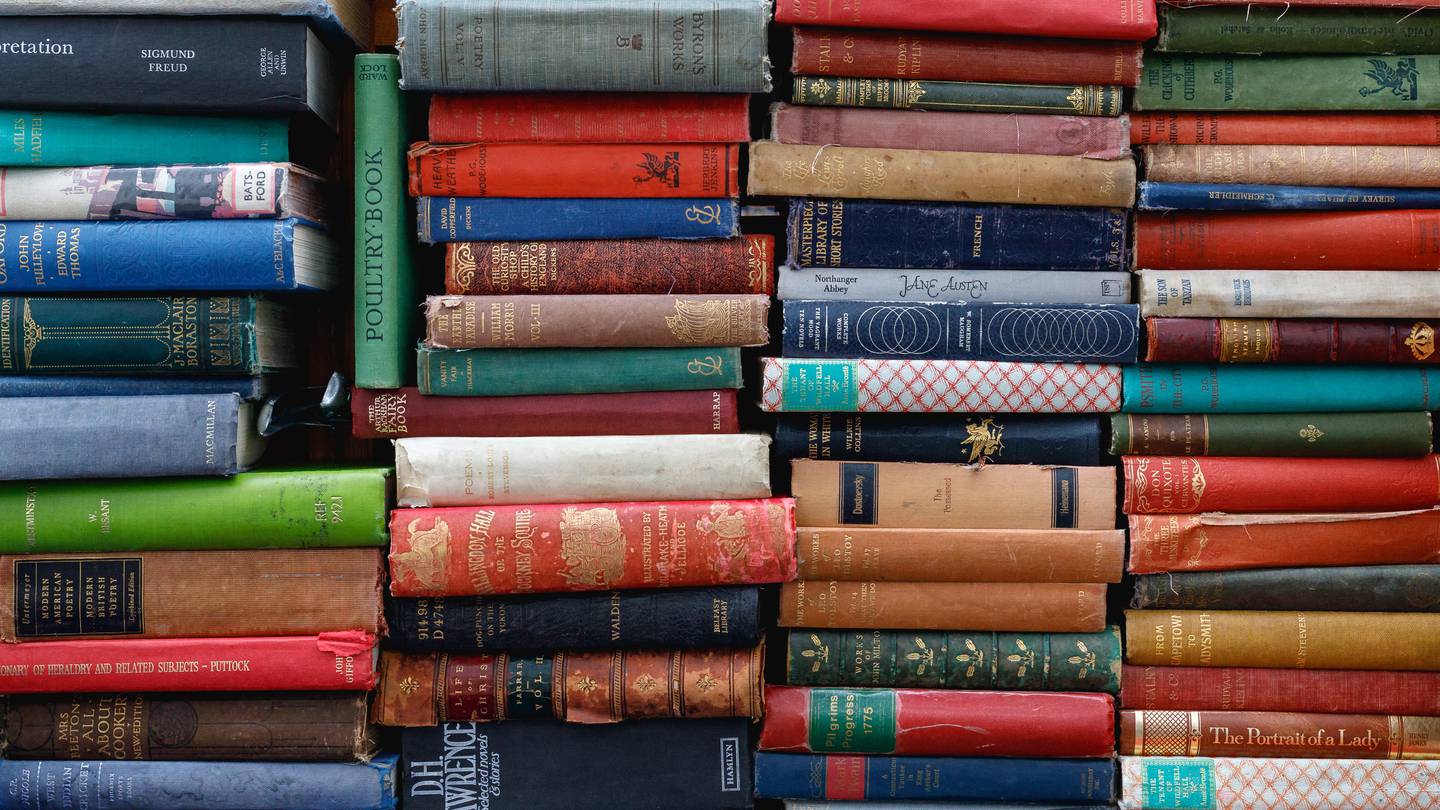 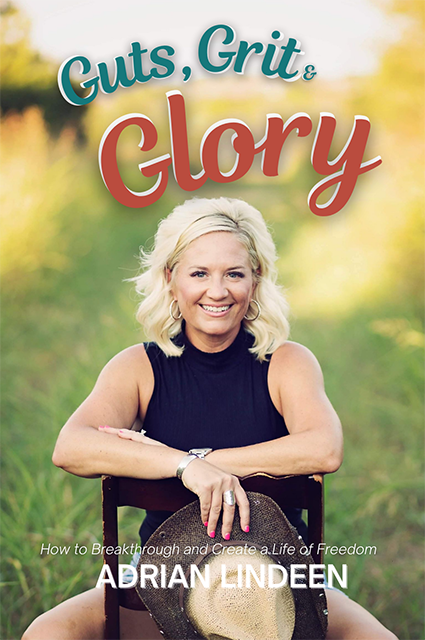