The latest publication from the Chipping Local History Society Chipping and District in Pictures will go on sale, priced at £5, during a coffee morning at Chipping Village Hall this Saturday April 2 from 10am-12pm.

Admission is free and refreshments will be available.

Register to our daily newsletter

Society committee member John Pearson said: “The society, after the setbacks associated with Covid, is fully functioning again. We hope that this event will raise funds for the purchase of equipment to digitize historical information in order to preserve it for future generations. We have big ambitions to modernize society and take care of everything we have. This is a first effort to try to raise funds – we will need more.

John provided examples of local scenes from his own collection of postcards for the new publication, which includes memorabilia from the snows of February 1940 when a snow removal gang set to work, details of the 1944 sale of “Five Desirable Farms and Other Investment Properties”. of an estate originally built by John Noble, “grocer and landowner”, in the 19th century.

The post also includes a memorable photo of 97-year-old retired farmer John Wilson, taken in 1909. The caption says his wife Hannah was listed in the 1901 census as an oatmeal cake maker.

Local properties and memorable events abound, including Black Moss, Thornley, which is now better known as Ferrari’s Country House Hotel and Restaurant. The house, built by the Earl of Derby in 1830, was originally used as a shooting lodge and was visited by Edward VII’s widow, Queen Dowager Alexandra in 1913.

The company has also released its first podcast titled The Queen Alexandra Podcast which features John’s family memories and details of the royal visit.

Next The London Book Fair kicks off on April 5 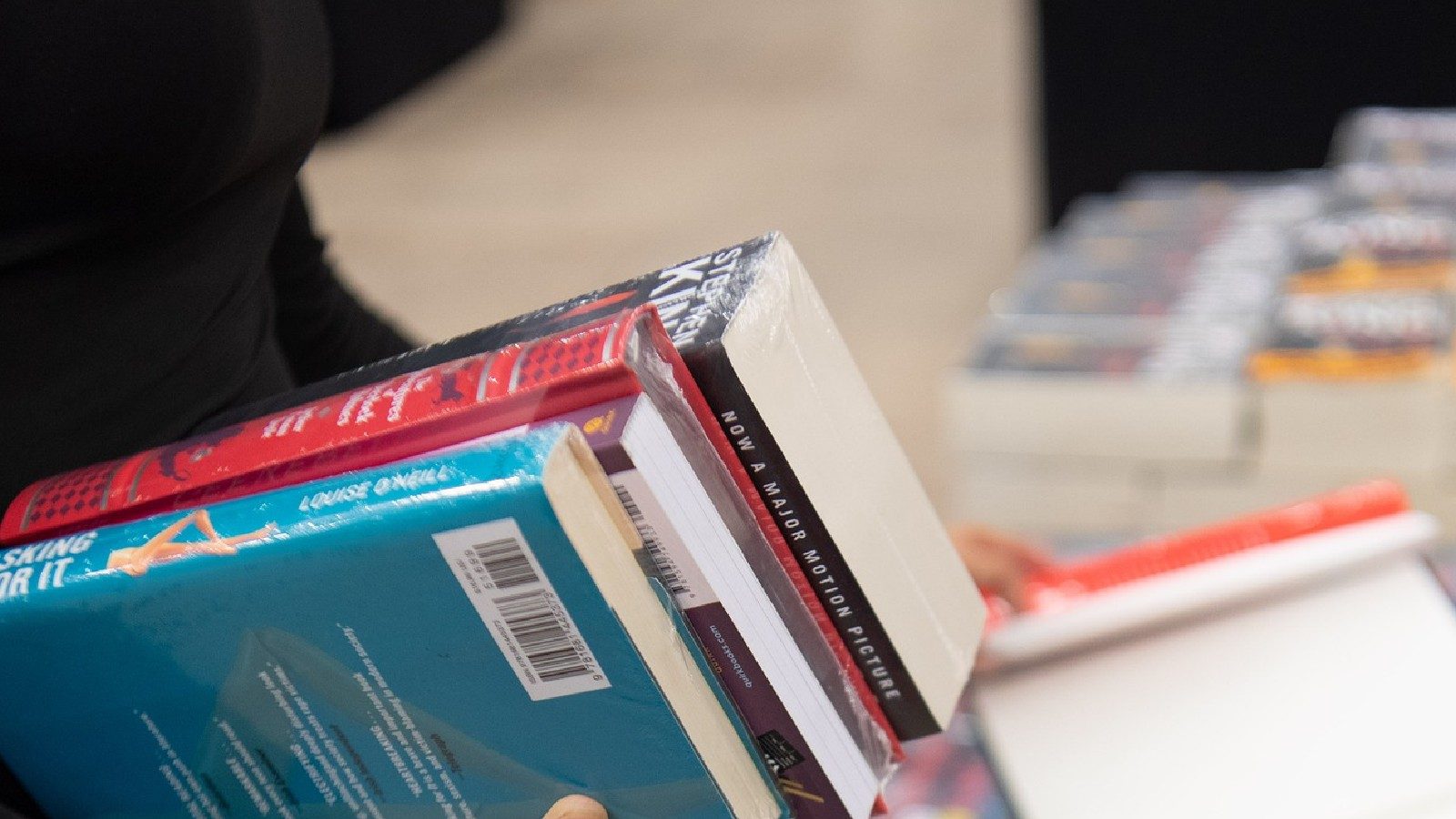 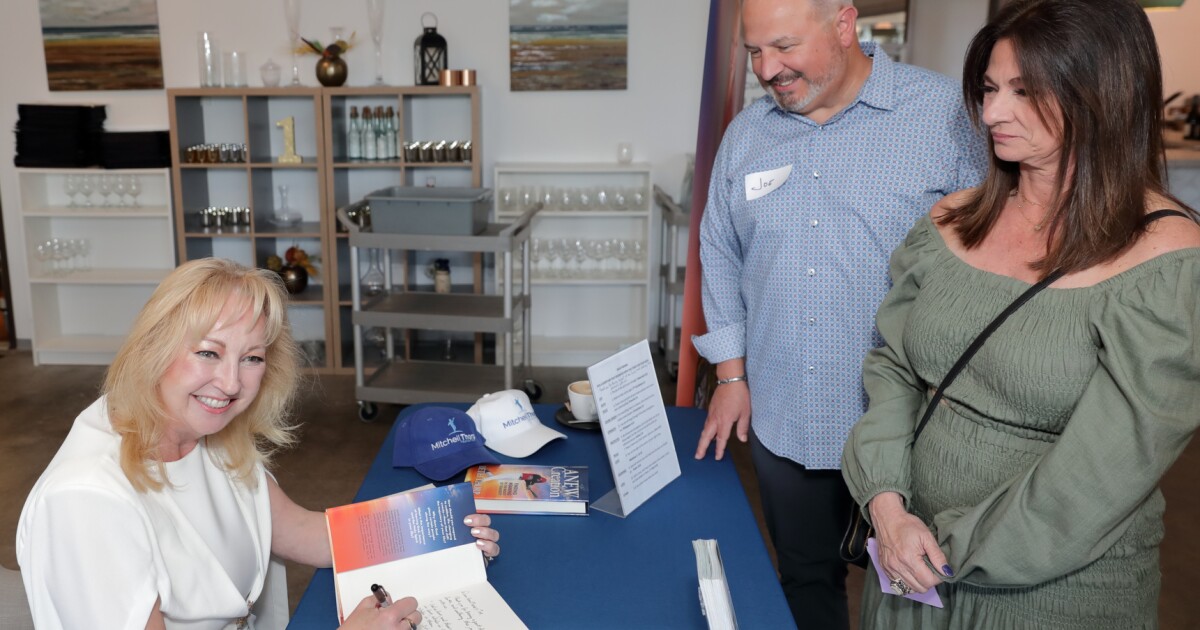