SUNY Buffalo State College alumnus and fiction and poetry author Kayla King will host a book launch party for “The Elpis Pages,” a collective that explores “the nuanced complexity of femininity,” on Friday, December 10 at the Project 308 gallery in the north. Tonawanda from 6 p.m. to 9 p.m.

King, a 2013 graduate of the Buffalo State College writing program and founder and editor of this collective with “Pages Penned In Pandemic,” said the book brings together poetry, short stories, flash fiction, creative non-fiction, essays and more from self-identifying women around the world.

“I saw so much strength and courage in the work that I received and allowing these women to express themselves and offer them a platform has been the greatest honor,” she said. during a virtual meeting on zoom.

The event that really encouraged her to form this collective was the passage of the Texas Abortion Act, also known as Senate Bill 8.

“That first day I was so frustrated and saddened,” she said.

About a month before the law was passed, she was watching “The Handmaid’s Tale” for the first time.

“I had read the book when I was in college, but watching the show and feeling everything in such a timely and very topical way, I almost thought to myself that there was no way for the law to pass, ”she said.

She felt the need to use art as “a way to express yourself”.

“When we can find common ground and similarities between everyone, it lets us know that we are not alone,” she said. “It also shows that femininity is more than a thing and that not everyone has the same experience.”

King says it’s a book for everyone.

“This can hopefully enlighten future readers, whether male or female,” she said.

According to King, all proceeds from this print collective will be donated to the Planned Parenthood Action Fund, an organization that helps protect access to safe and legal abortion and reproductive rights.

There is no entry ticket, so the event is open to the public. Desserts and drinks will also be served.

This article is also featured on typeawaycait.blogspot.com! 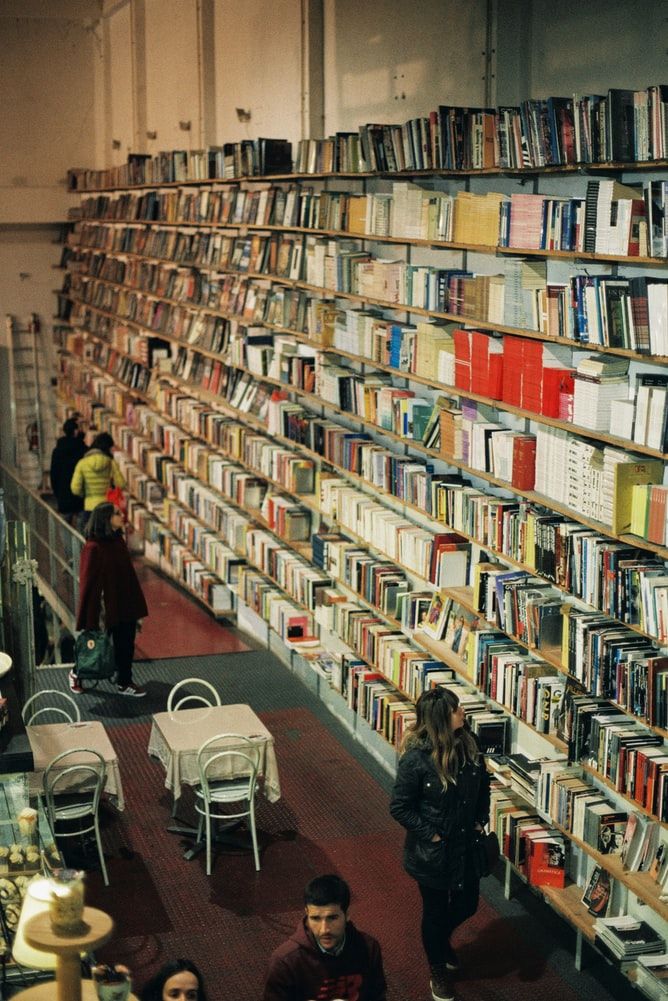 ‘Latte in the Marianas’ book launch this Saturday | Way of life