A 2019 National Teachers Hall of Fame inductee returns to Emporia this month for the nationwide launch of his second book.

Christopher Albrecht, a fourth grade teacher from Brockport, NY, wrote “The Rediscovery of Hope and Purpose” through a series of “very engaging interviews with inspiring people from all walks of life.” The book is based on a whole new genre called “social philosophy of inquiry”.

Albrecht says it’s a book of joy that began in March of last year, when the pandemic forced humans to reconsider what we really need to survive and thrive in society. His response is that hope and purpose are the driving forces in bringing joy into our lives. His featured interviews include a football coach, college president, leaders of programs designed to help others, such as Field of Dreams Uganda and others who represent his desire to rediscover the human spirit through these pages. .

Her inspiration for the book came from her father, who will be attending, and others who have done amazing things to change the world for others. Albrecht was the last person to interview Beverly Cleary, one of America’s most famous authors and beloved children’s storyteller, who died in March at the age of 104.

The book launch is set for 4 p.m. on Monday, July 12 in the Skillet atrium of Visser Hall on the campus of Emporia State University. At the event, which will be recorded and archived on YouTube, Albrecht will feature several distinguished guests, some of whom are featured in the book.

On Tuesday, July 13, Albrecht will be free for media interviews and activities on campus until his presentation at 4:30 p.m. at White Auditorium’s Little Theater, where Dr Dig will again amaze members of the public as they dig in the earth for fossils and shark teeth.

All ages are welcome to attend and participate. This event is sponsored by the Emporia Public Library.

When asked why he wanted to return to Emporia from his hometown, Albrecht replied that he wanted to give back to the Hall of Fame and Emporia for the warm welcome he and his family received two years ago. He made lasting friendships during the induction week and his discovery of Dr. Dig’s shark teeth at the Emporia Public Library was enjoyed by a full house.

The books will be available for sale at both events at Emporia and are also available on Amazon.com. More information about the book can be found at christopheralbrecht.com. 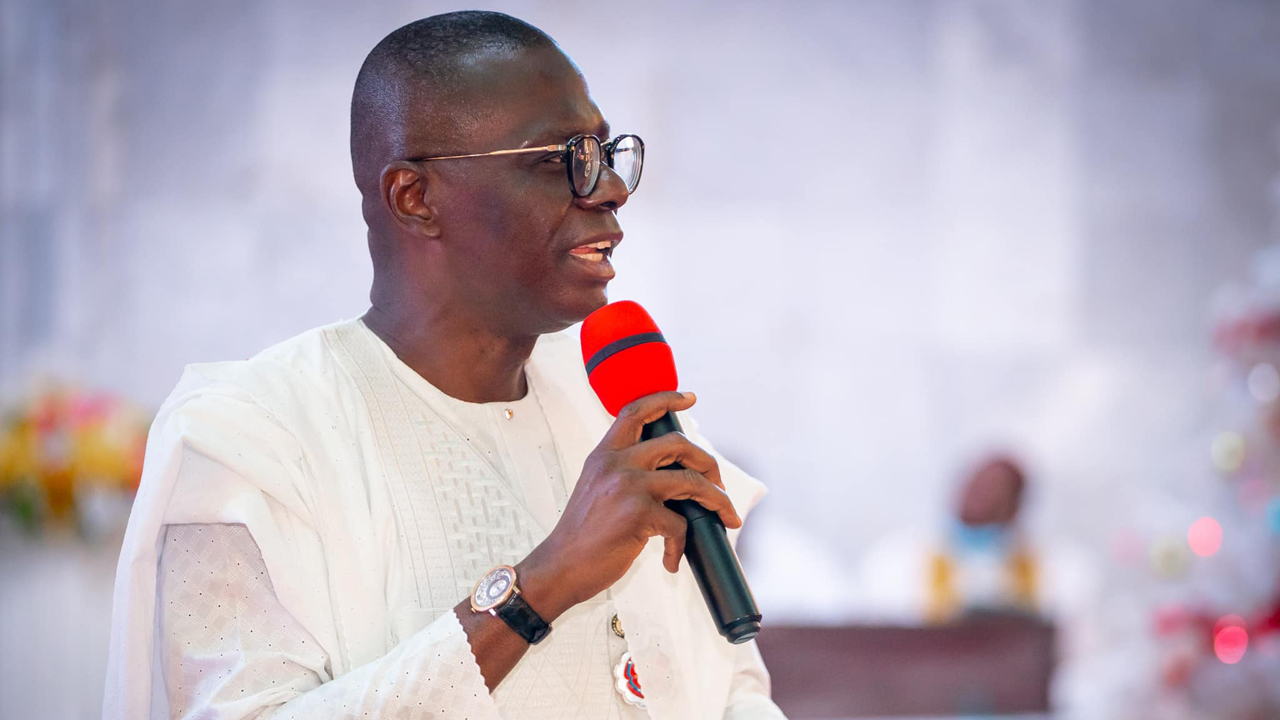 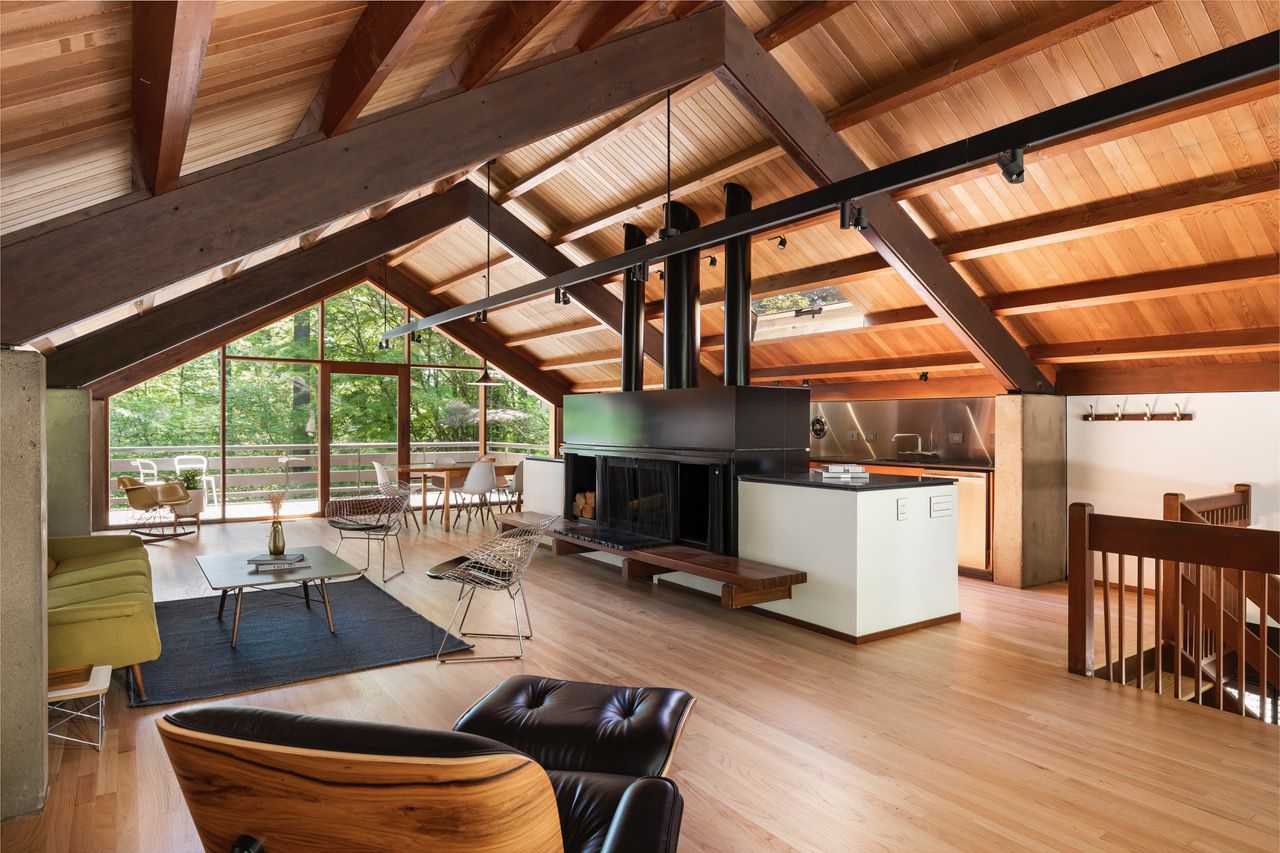 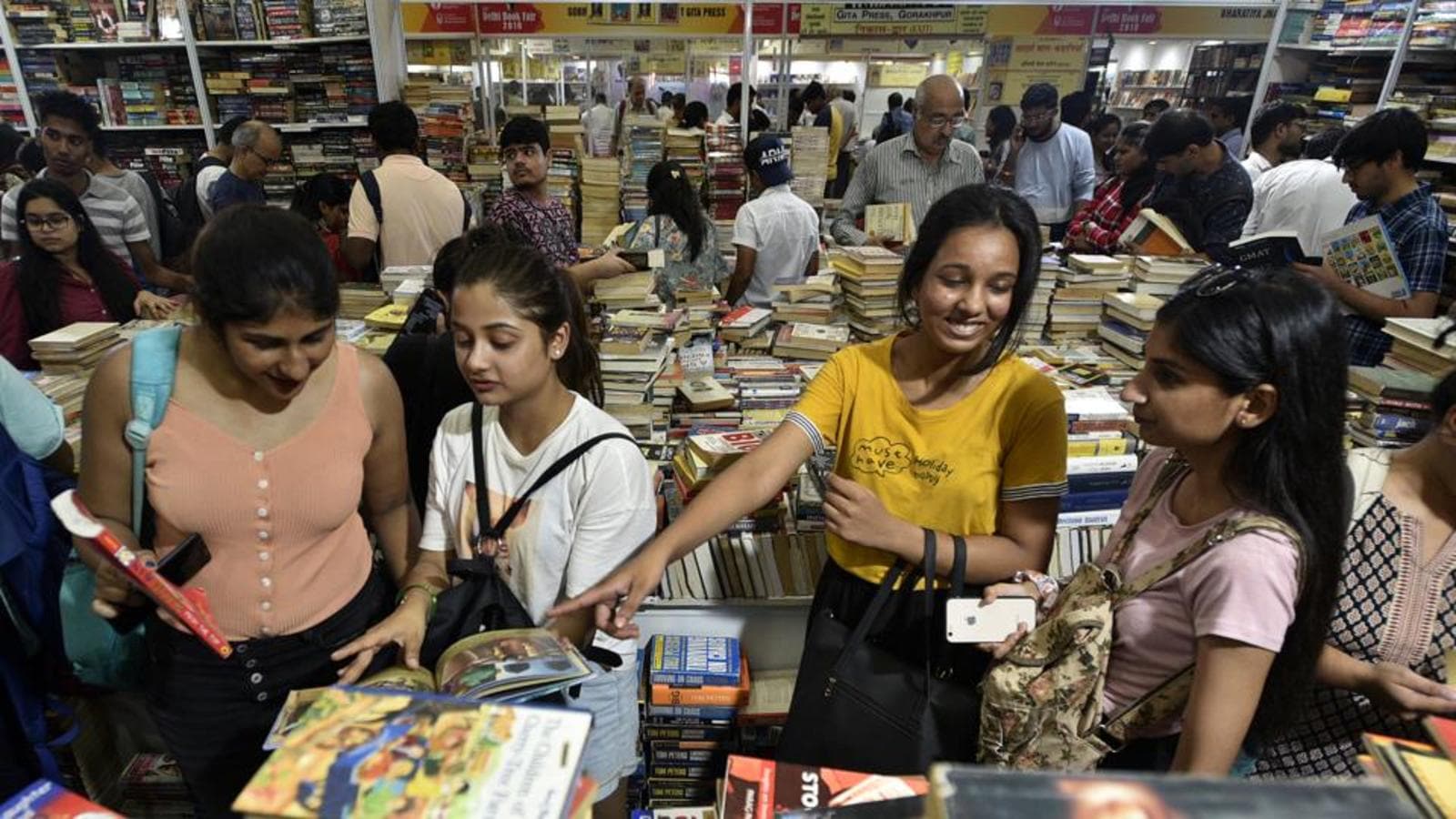 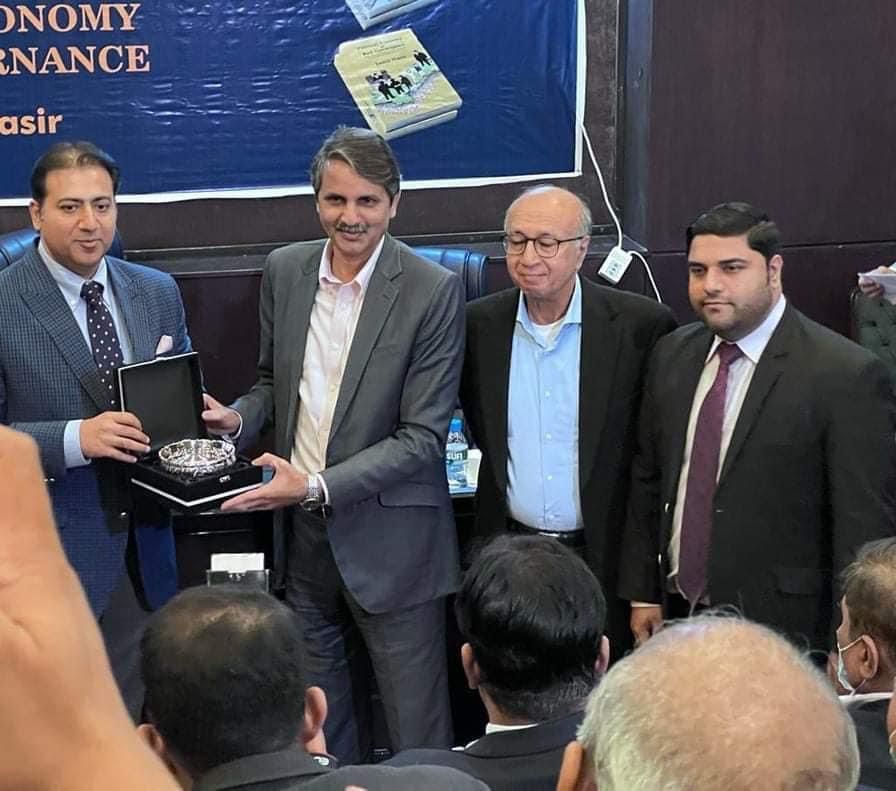 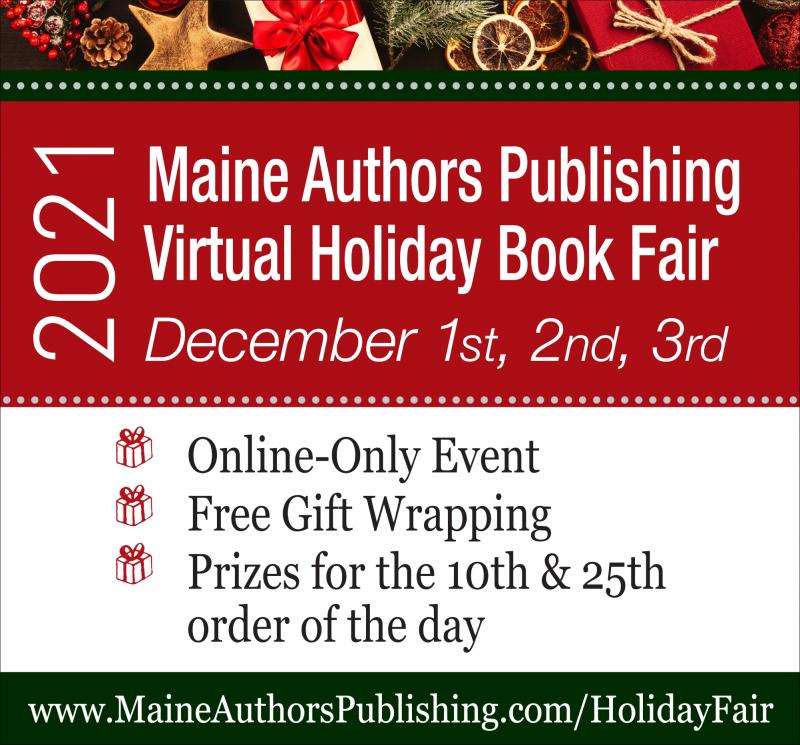